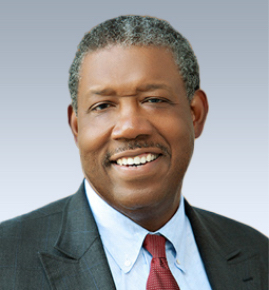 Dr. James Cash has been a Senior Advisor to Grain Management since 2007, and brings over 30 years of experience to the team as a top academician on technology. He is a former board member of General Electric, Microsoft, Sprint, Scientific Atlanta, and other Fortune 100 companies.

Dr. Cash is a James E. Robison Professor and Senior Associate Dean, Emeritus, of the Harvard Business School, where he first joined the faculty in 1976 and retired in 2003. In addition to the boards mentioned above, he has served on the boards of Wal-Mart, Chubb, State Street Corp., and other public, private, and not-for-profit boards.